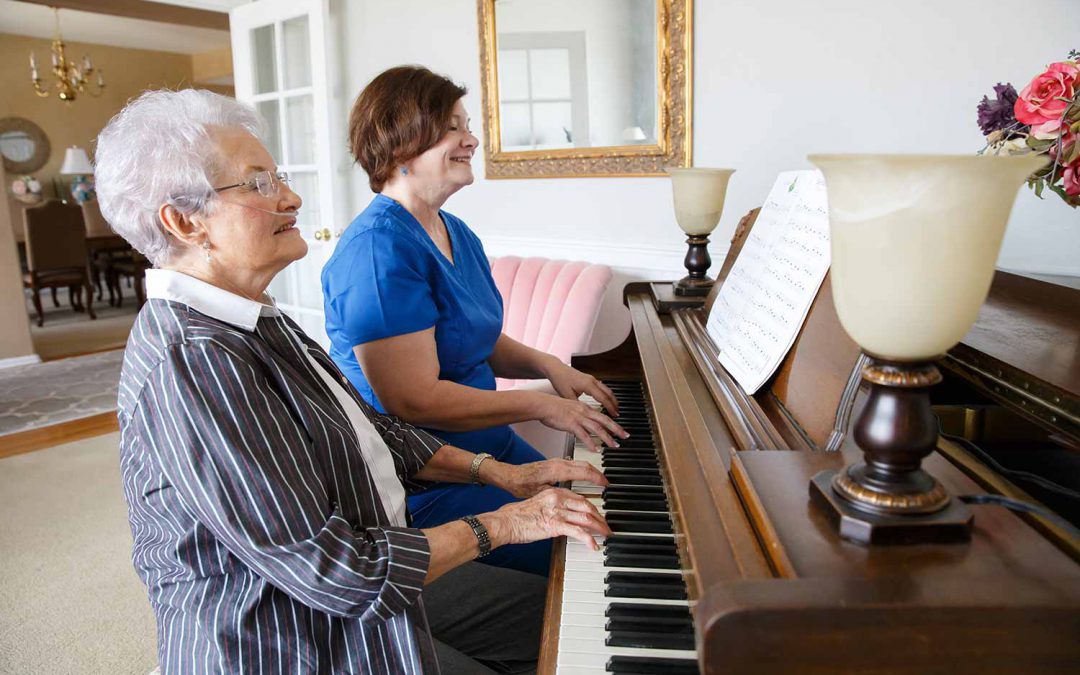 The Greatest Generation’s Greatest Traits
We work with seniors and their children and the conversation that has the greatest import when it comes to the changing needs of Older People is “how are we going to pay for this?” The Greatest Generation, our present day older adults, have some of the best traits regarding how to prepare for and pay for what we want and need in our retirement years. In short; frugality, hard work, being content with what they have, preparing for inflation by saving, and no debt.

The WWII generation was born in the depression and are a generation of “use it up, wear it out, make it do, or do without.” This is a generation that had to survive the most difficult of circumstance by qualities that were second nature to families at the time. For these people, there was no such thing as being too frugal. In the modern era, we congratulate ourselves if we pass over the latest sale item at the department store. My mother Pat tells stories of her childhood when she and her sister would have a can of pork and beans and fight over the one small piece of pork fat. Frugality wasn’t a choice but a necessity. Into my grandmother’s 90’s, she had a half block of her home in Chowchilla, CA dedicated to a vegetable garden and would eat what she could grow. Coupons, only buying that which is on sale, doing without, growing their own food, neighbors helping neighbors, and families living within their means were some of the defining attributes of the Greatest Generation. For them, frugality was the sign of the future wealthy.

Learning to work really hard is an old generation ideal that continues to pay in very real dividends. My father was in high school when his classmates began going off to Germany and then Japan and losing their lives in WWII. When he tried to enlist, he was found physically unable to go and was classified 4-F. He walked the 30 miles home that day from Los Angeles, CA to Fullerton and never quite got over not being able to serve. He had learned in his high school years how to work hard from Leo Fender who had a repair shop for radios, phonograph players, home audio amplifiers, and public address systems. Leo’s little mom and pop shop would later become the well-known producer of Fender guitars and amps. It was during high school that dad would work with Leo and then announce the local school games on the same PA systems he would have fixed earlier in the day. During WWII, working hard became an obsession as he thought about his buddies who had shipped off to the war. He wanted to somehow make a difference with the work that he did as a radio broadcaster in Hollywood. So he played music to soothe a nation, announced sports events to distract them, and informed the audience with the latest news from the war front. His generation continued to work hard after the war, they took whatever job was available. They learned that happiness in employment wasn’t dependent upon what they did, but their approach to their work. This generation became experts on persistent plodding until success was the end result.

“Well, when I was a kid, we used to nail a board and an orange crate to skates and make real scooters!” My dad used to tell this story when we would complain about a boring day or not having “the best” of something. His childhood sounds like it was straight out of a Little Rascals movie. Being content with what they have is another way the greatest generation approaches their finances. Much stress and tension is caused when we see the gap between what we consider good and ideal to what we actually are experiencing in life. I think immediately upon things I hear teenagers say when they see what they have compared to their friends. As we ourselves have passed through those feelings of teenage inadequacy, our own unhappiness or lack of contentment can be perpetuated in much the same way. We can obsess on the gap that separates our present situation to what we ideally think it should be and therefore try to “spend” ourselves into a happier state. As I observed my parents and those they aged well with, the wise pursuit of contentment wasn’t found in the pocketbook but found in an attitude. They made a choice to living in thanksgiving daily for the good things in their lives. It is true, they had a lot to compare to from their childhood– scarcity of food, scarcity of entertainment, and scarcity of early opportunity. Everything about their later 20th Century world was a vast improvement from where they started in the depression. That has been a sure way to keep constant perspective. However, contentment for my parents was less of an achievement of position and things than it was an attitude they adopted early on and perpetuated over time. There is a balance between attitude and achievement- an attitude of gratitude and contentment can coexist with an achievement in effort, courage or skill. In the Talmud we learn “Who is rich? Those who are happy with their portion.” (Babylonian Talmud, Shabbat 32a also found in Pirkei Avot 4:1)

Our Older Adults have been saving to accommodate inflation. “Inflation is when sitting on your nest egg doesn’t give you anything to crow about.” – unknown. Today’s inflation can have a profound effect on quality of life if we are not prepared for it. The Oxford English Dictionary defines it as “a general increase in prices and fall in the purchasing value of money.” In essence, inflation decreases the value of our money. While in the midst of careers, wages will increase along with inflation. However, when living on a fixed income or on our savings, inflation robs us of our buying power over time.

“The ‘greatest generation’ had a culture of saving. Its thrift was reinforced further by hard times and a call for personal sacrifices as the economy endured the Great Depression and stateside rationing during WWII. The Commerce Department began measuring household savings in 1959, and as unbelievable as it may seem today, households saved 10% or more of their disposable incomes through nearly all of the Sixties. In May 1975, the personal savings rate reached a historic peak of 14.60 %. From 1959 to the present…the average has been 6.84 percent – but the 21st century shows evidence of a significant decline. The savings rate fell into the 1-3% range, dropping to a record low of .8% in April 2005.” (http://lawingfinancial.com)  Experts recommend calculating our needs for retirement early on by using a 3 percent inflation rate. Web-sites like the following can help you calculate your needs: http://www.bls.gov/data/inflation_calculator.htm

The Greatest Generation didn’t rely upon credit cards for purchases. Credit cards didn’t come about until nearly a decade after World War II. While the Greatest Generation would eventually adopt the use of credit cards, most older adults will still use checks and debit cards as the means of only using money they actually have. What a unique idea in this era! My Father-in-law, a veteran of the Pacific theater, never used a credit card. For a wedding gift, he gave us the book “The Richest Man in Babylon” a parable for how to be wise with money. When he moved into his independent living apartment, he was inundated with credit card offers which put him at risk for debt in his later years. He was more fearful of debt than almost anything. We complained to the credit card companies who no longer sent the applications.

Interest from credit can destroy security. “Interest never sleeps nor sickens nor dies; it never goes to the hospital; it works on Sundays and holidays; it never takes a vacation; it never visits nor travels; it takes no pleasure; it never laid off work nor discharged from employment; it never works on reduced hours…Once in debt, interest is your companion every minute of the day and night; you cannot shun it or slip away from it; you cannot dismiss it; it yields neither to entreaties, demands, or orders; and whenever you get in its way or cross its course or fail to meet its demands, it crushes you.” (J. Reuben Clark, Conference Report, Aprl., 1938, p. 103)
Financially aging well is something every generation needs to learn. Cost of living in our aging years can be a great stress on the entire family if it has not been prepared for. At Colorado CareAssist, we want to help our clients find the affordable home care or a senior living situation which will allow their dollars to go the furthest.